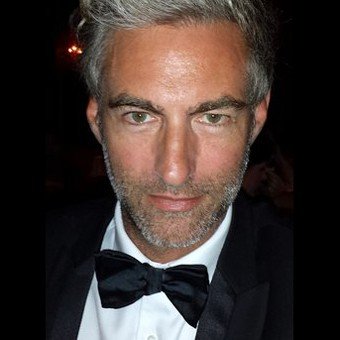 This gave him the credibility and the recognition to build his own coaching business which he started in 2006.

“Change your relationship with yourself, change your life.”

"Everything is actually quite simple, we are the ones who overcomplicate things."

"The process of pursuing, always controls you."

Brent grew up in New York, where he has spent most of his life, with manhattan and the hamptons being two of his favorite play locations. He has travelled internationally, and crafted a lifestyle for himself with access to exclusive charity events, private parties and access to exclusive bars and clubs.

Having originally appeared in David DeAngelo's "Interviews with Dating Gurus" series, Brent Smith became well known in the seduction and pick up artist community as someone who could teach you 'social lifestyle skills'. He moniker has been teaching men how to build a lifestyle that attracts people to you naturally.

In 2006 Brent started his own company to coach men on improving their social and dating lifestyle named "Absolute Power Dating". Later this company became "Brent Smith Lifestyle", with the goal of improving lifestyle. In 2012 Brent began moving further away from dating towards helping men more generally to become more inspired and build a better lifestyle for themselves.

Help us improve this profile of Brent Smith by sending us any information you believe to be missing, wrong or lacking detail or good quality images we don't have. Please state sources where possible to make our job easier to verify the correctness of the information.