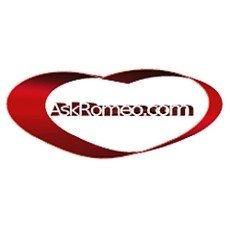 
See other courses and coaching
from AskRomeo.

This weekend boot camp contained the foundational learning experiences necessary to alter the way a person looks at the social world around them. The weekend allowed participants to become aware of the dynamics that govern human social behavior.

- How others perceive you
- How emotional communication works
- Why simply "talking about things" does not work
- How to communicate in ways that not only convey data, but also give people a powerful sense of who you are

Instructor(s) for Coaching:
Ali Natural
I attended one of their afternoon seminars. I am not sure who the coaches were, but it was a waste of money for anyone who is already confident. Also, the man who introduced himself as the owner was quite rude. he claimed he wanted people to be open and honest, but when anyone expressed an opinion ocunter to his he got quite defensive. Found it particularly ironic that when we were told there was an exercise about articulating boundaries, he actually did not allow me to express my boundaries. I would not recommend this company.
Comments (0)
Help other users find the most helpful reviews
Was this review helpful to you?